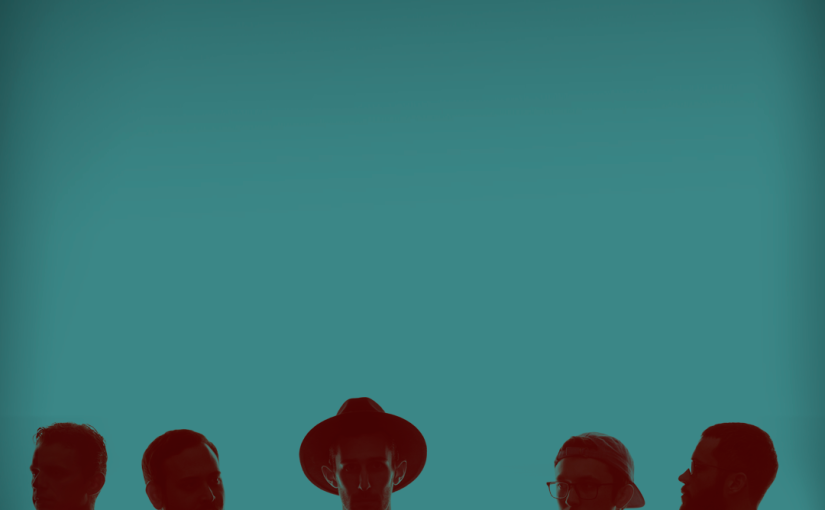 Our photographer Gina Garcia recently caught up with the guys in The Brevet for an incredible session at Reybee, Inc. HQ! Check out the acoustic version of their track “Be Your Man” below. Want to hear more from the band? Check back soon for an acoustic version of “Meet Me In The Night.” 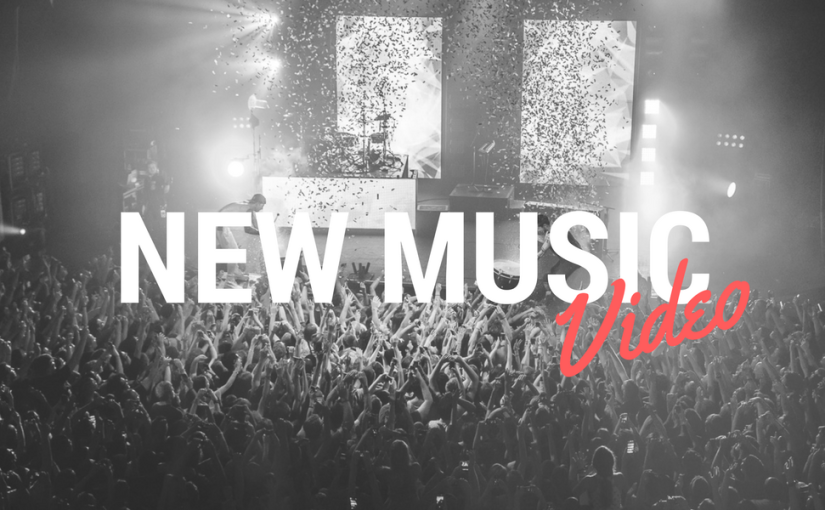 This live acoustic video by The Brevet is a one-take version of their track “Hold On” off their upcoming EP Embers, out today!

This track is off the band’s upcoming EP Embers, to be released August 5th! Fans can pre-order the EP by clicking here. First off, please introduce yourselves and tell us your roles in the band.

Hi, We (Aric, Michael and David) are The Brevet! Aric and I (Michael) grew up together in Orange County. We started our first band in 7th grade and our musical brains have been growing together ever since. Our musical ideas are bounced back and fourth until we come up with something we like. Aric primarily does lead vocals and guitars. David’s on drums, percussion, background vocals, and at times, goat toes. I’m usually on piano, background vocals and production.

You recently made it into Music Connection Magazine’s Top 25 New Music Critiques for 2013 (congrats, by the way!). What are some of your favorite new music acts of 2013?

Thanks, we’re really excited about that. We’ve loving Churchill, Lord Huron, Bahamas… Honestly, there are A LOT of great new sounds out right now so it’s hard to narrow it down to just a few.

Back in April you guys released your album, Battle of the Heart. In my opinion, the album does a great job at telling the story of who you are as a band. What was the inspiration behind this album?

We wanted to create something that defined us as people, not only artists. We all have our ups and downs (pun intended) and we wanted to share those feelings with everyone. We were thrown into a very interesting world after college and wanted to go all out for something
that we loved. We feel the album represents what all of us go through at some point in life, which is a “battle of the heart”. Putting it plainly; deciding to go for your dreams and aspirations or choosing a potentially steadier future. For us, we didn’t want to wake up in our
60’s and regret not doing what we love (which, for us, is making music). That “battle” is a huge theme, lyrically, through out the album.

The Brevet could be compared to many different artists from Coldplay to Mumford and Sons to Augustana. Who are some of your musical influences that helped shape The Brevet?

Definitely all three of those. I’d also throw in Needtobreathe, Bruce Springsteen, Kings of Leon and composers such as Thomas Newman. (Just to name a few)

When it comes to writing new music, what is the process like? Are songs written based by experience or whatever happens, happens, etc.?

Much of this is organic, depending on the mood we want to write for. Sometimes Aric locks himself in his room and writes out the big ideas and we tweak them at the studio, sometimes I throw together an idea on the piano and record it on my iphone. Much of the collaborative songs are Aric and myself on our instruments brainstorming emotional sounds, then the melodies follow, and lyrics after that. Bottom line, a good idea is a good idea. We push ourselves to make the best.

Earlier this year your music was featured on both the CW and MLB Network. If you could place one of your songs in a TV show of your choice, which would it be and why?

I’d love to have a leading sound in a show like The Voice, to speak to a music-oriented audience. It would also be great to stand as a cinematic element to a show like the upcoming Resurrection on ABC. We’ve always admired the Fray’s spot on Grey’s Anatomy because of its cinematic element.

You guys are currently working on new music, due in early 2014. Can you give us a little insight as to what fans can expect to hear? How will the new music differ from your previous album?

Our writing abilities, production abilities, musicianship and everything else became so much better because of how much time we spent in the studio last year. Our new music is taking more cinematic inspiration, more focus on Aric’s amazing voice, and more of a focus on storytelling. We are really proud of it.

What can we expect next from The Brevet?

Get ready for our live sets to start picking up!

Thank you! You ask some really great questions! We’d just like to add that we’re extremely humbled by how much love we’ve been receiving and hope we’re able to continue chasing this dream. We also have a music video in the works 🙂